Wendy Luhabe, on of the world's leading women entrepreneurs, has an interesting idea: give women who give up a career to raise children a salary. CNN interviewed her and you can read the article here (it is not that long and worth the read). Her radical idea is that 10% of a stay-at-home mother's husband's earnings should be attributed or contributed towards her. (This lady thinks it should be more like 50%).

What do you think? 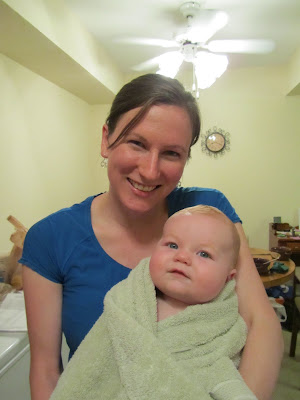 I don't know about the practical side of this but what I do like is that it tries to show that a mother has value in society. A lot of you reading this may think "duh, of course mothers have value to society." The problem is that society doesn't always see it. Our society sees value in terms of dollar signs.

Luhabe says "money is the currency that we use to define value of a contribution to the world, so why shouldn't we do the same for the work of bringing up children, which I think is probably the most important contribution that the world should be valuing."

She also sees paying stay-at-home moms as a way of making them less resentful of that choice.

"If women choose to have children, they must be able to have the support structure that they require to do that joyfully, so that we can bring up children who are healthy, because the opposite side of that is we have children who are growing up without parents. Who are raised by nannies and that creates its own problems in society, so if I had to choose I would choose a society where women make the choice to be at home to bring up their children, because they know that contribution will be valued and secondly when they go back to work they won't be penalized for having taken some time off to go and bring up children.

So it's really an idea that needs to be embraced by society, not so much for the benefit of women, but because we recognize that creating a society where children are properly brought up, preferably by their mothers, would create a much healthier society, a more stable society." 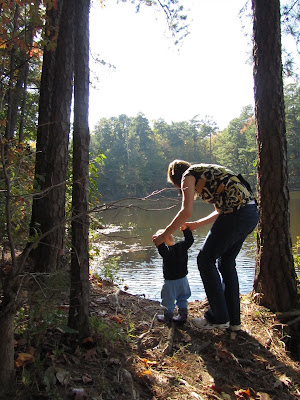 It is not about mothers making money, it is about mothers feeling valued so that they don't resent the decision they made, and that is what I like about her idea. However, I wish that it wouldn't take a monetary amount for society to adopt a culture of valuing mothers.

On a related note there are several groups that attempt to calculate each year on Mother's Day what a stay-at-home mom is worth annually, financially speaking. Here are some estimates: (note: these articles also mention estimates for what a working mom is financially worth on top of her regular paycheck)