To Hell Hole and Back

One of the best aspects of college is taking classes that don't feel like classes. For example: Basics of Backpacking. When my boss found out I was taking this course she put her hands on her hips and scolded: "You're a little beyond "basic" backpacking Katie." Okay, so maybe she has a point, but our three day field trip in the Uintas sure was fun!

Most of our class. 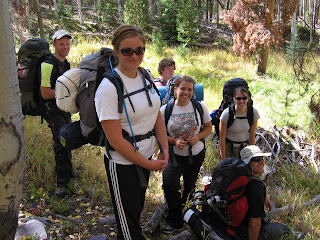 Our first view of Hell Hole Lake where we camped both nights. Don't judge it by the name; it was great. 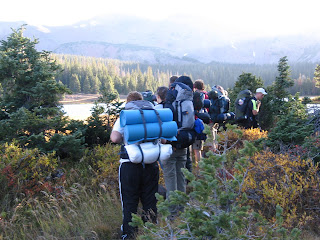 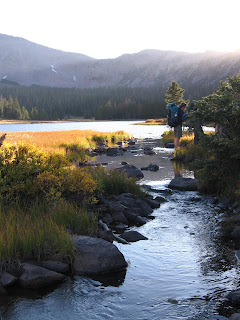 Keith is in the class as well. This is our way of supporting each other in our academic progress. 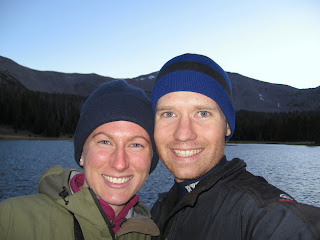 The first morning I woke up early and spent a couple hours sitting on the side of the lake. Soul therapy right there folks. It is important to take some alone time now and again to make sure we are each still okay with ourselves. 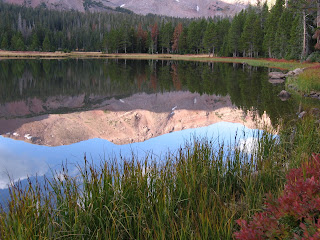 The second day we went on the hunt for a nameless lake we saw on the map. We followed enchanting creeks, meandered through golden meadows, and snacked on tiny blueberries. 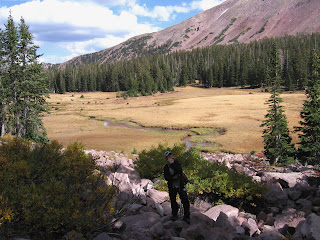 Patti, our professor, fishing in the morning. 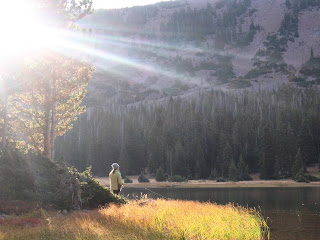 Patti's nephew let Keith and I cast a few on his pole. The silly fish bit the middle of the line but not the fly. 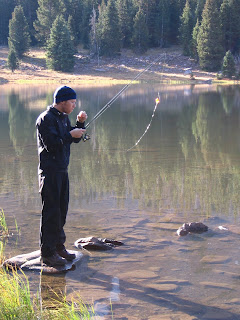 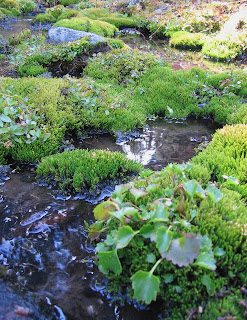 The nameless lake. (yep, the pictures are a bit out of order again.) 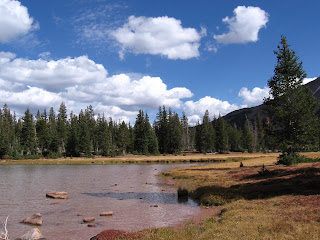 Hiking back to the cars. There were lots of jokes about getting out of this Hell Hole, but all agreed that it was better than returning to BYU and our less enlightened classes. 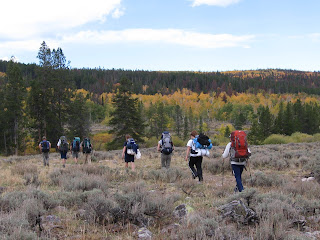 I'm going to agree...I believe anyone in the Temus family is way over qualified for a "basic in backpacking". Looks like a really fun trip!

Those are some nice pic's