This guy needs a nick-name

Little brothers often get a bad rap, but Shawn is a pretty swell guy. 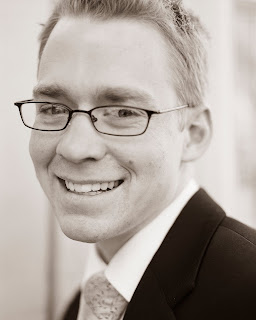 He is a cutie. 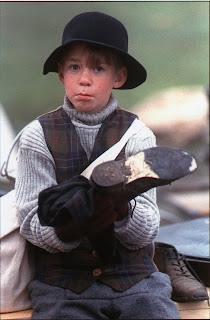 He is a great friend to his brothers. 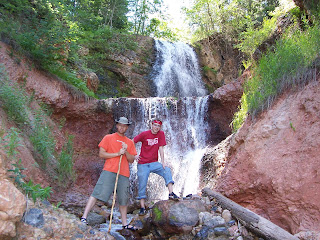 He is adventurous in so many aspects of life. 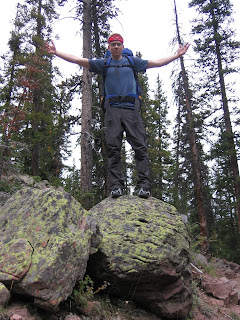 But he knows when to take it easy too. 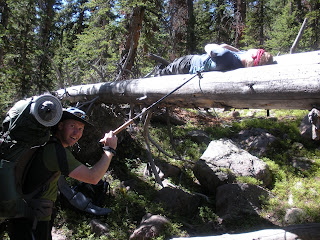 He is fascinated by different cultures and amazing at learning languages. He can hold a conversation in Spanish, Russian, Arabic, and sometimes English. 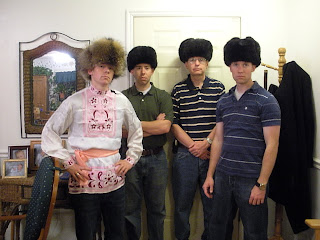 But don't be fooled, he is cool enough to keep the nerdiness to a minimum. 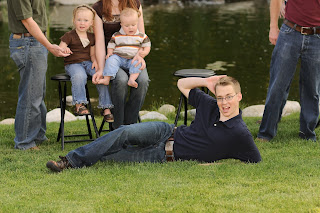 He is a fabulous son, brother, and uncle. 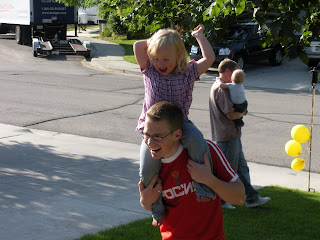 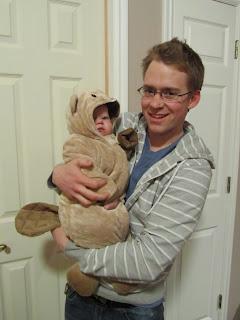 (Shortened version: Shawn called Charlie "Beaver" before he was born and randomly found this beaver bunting (complete with beaver teeth) and gave it to us for Christmas. I really almost died laughing. I guess you had to be there.)
Happy Birthday Shawn!
Posted by Katie at 8:00 AM